Jonathan Parkin was born in Barnsley on 30th December 1981 is an English former professional footballer who played as a striker.

Known as Parky on the Undr The Cosh he has played for various clubs including Hull City, Preston North End, Cardiff City, York, Forest Green, Fleetwood and his home team Barnsley. 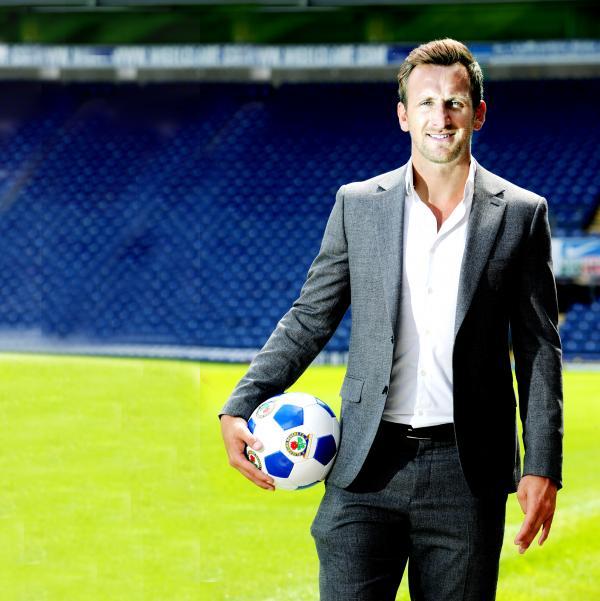 Christopher Brown was born in Doncaster on 11th December 1984.

Brown was a prolific goalscorer at school and youth level and rose through the youth ranks at the team he supported as a boy, Sunderland.

Known as Browny on undr the cosh has played for teams such as Sunderland, Blackburn, Doncaster, Norwich and Preston North End

Browny experienced playing in the premiership and also registered a goal when he scored against Fulham in a 2.1 win playing for Sunderland. 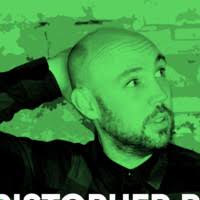 Find out more about the Undr The Cosh hosting team.